Npower was bought by Eon - what has changed?

Npower was bought by Eon - what has changed?

Npower has been a mainstay of the UK energy industry for two decades, beginning life under the name Innogy in 2000. Operating as Npower since 2002, it was one of the country’s major suppliers in its own right until it became a subsidiary of another industry leader in 2019.

The merger between two Big Six giants has created one of the industry’s biggest powers, but how has it affected Npower customers? We’re going to start by addressing these changes.

So what’s going on with Npower? We’re going to get to the bottom of it by answering a couple of simple questions.

Who is Npower owned by?

Npower was acquired by Eon UK at the beginning of 2019, following a failed merger with SSE. It is now in the process of being absorbed by Eon, and will eventually cease to operate under the Npower name.

Npower customers are not necessarily Eon customers yet - the Npower brand is still operating, its website is still active and you can log into your online account to manage your tariff for now. This won’t be the case forever, though, as its customers are gradually being switched over to its new owner.

When the merger happened in early 2019, there was a plan to absorb Npower’s business and its former customers over to Eon within a two-year period. This period is ongoing, meaning that for now if you were an Npower customer and you’ve heard nothing from them, you probably still are.

For more information about the switch from Npower to Eon and how it will affect you, give either provider a call and the switching team should be able to fill you in on the details.

If Npower reviews are to be believed, the news that their provider is in the process of being taken over will have come as a pleasant surprise to many customers. The consumer review site Trustpilot offers a sorry account of the low level of satisfaction with Npower customer service - out of over 2,500 reviewers, 93% gave the provider the worst rating of 1 star.

Just what has Npower been getting so wrong? The most common issues relate to unexpected (and dramatic) price hikes and the handling of complaints, which are usually related to said increases. Npower reviews repeatedly mention either incompetent or evasive staff:

Our experience has been dire. Friendly staff, but one delay, mistake, evasion, etc, after another. One person states one thing and the next countermands it. We have faced months of inept handling of a major problem [...] Their 'Complaints' system is a joke.

If there’s one thing worse than a company putting up your bills significantly after promising to keep them fixed, it’s one where it’s impossible to get a problem like this resolved. Npower customer service seems to fall considerably short of acceptable standards, and only a minuscule number of positive reviews counterbalance the bad.

Only 3% record having had a positive experience with Npower, and a few of these seem to have intended to leave a 1-star score but misunderstood the scoring system! One five-star review reads like this:

I've had problems with Npower in communication and the solving of problems - unbelievable.

Hardly a glowing review for Npower customer service. It really does seem that customers would be better off with Eon, who actually perform quite well according to Trustpilot. For an insight into how much better reading than Npower reviews those for Eon make, head over to our Eon page.

Given that one of the main complaints about the provider relates to price, we think you’ll be able to predict what we have to say about Npower tariffs. That’s right - they’re expensive. The provider cited the government price cap as one of the reasons for the poor performance that led to job losses in 2018, which is strange given that they don’t seem to be paying much attention to it.

The table below breaks down the price for a medium-sized London household paying by direct debit on Npower’s standard variable tariff:

Quickly adding up the annual price for dual fuel leaves you with a figure of £1,130, more expensive than the government-regulated price cap of £1,127. It’s not much, but it’s an indication that Npower has no qualms about flouting the rules and charging you as much as it possibly can.

Existing customers will be pleased to know that Eon charges twenty pounds under the price cap, which isn’t a big saving but it’s good to know that when you switch you at least won’t be getting fleeced!

Looking to make bigger savings on your energy tariff?Let us help you make the switch today and you could save up to £300 a year!

Npower does not have any green tariffs listed among the tariffs currently available on its website, so if you’re looking for green energy tariff you’re better off looking elsewhere. Npower does not seem to engage in any carbon offsetting tariffs and you can look at the details of its (not particularly green) fuel mix below.

If you sign up to an Npower tariff, we think it’s important to know the effect this will have on the environment, as they seem to be taking no action to counter the effects of climate change. Here’s how it sources the energy you use:

As you can see, Npower falls short of the UK average - which we’d like to see improved upon, if anything - for renewable energy sourcing. As a result, it sources more of its energy from fossil fuels such as coal and natural gas, which means that Npower customers’ energy supply is bringing up their carbon footprint considerably.

If you’re concerned about the effect your carbon footprint is having on the environment, we’d recommend looking into one of the many 100% renewable energy tariffs available on the UK market today.

As we mentioned before, if you’re an existing customer your Npower login will still be valid for a time until you’re switching to Eon. You can use your Npower login to access your account online or via the mobile app. The Npower app, unlike other areas of the company, seems to function very well, and allows you to do the following things on the go:

Npower says it has updated the app in preparation for its customers’ switch to Eon, and that once you set up a new account you can manage your energy usage on the Eon Next website. In the meantime, it’s still available to use and you can download it for iOS on the App Store and for Android in the Google Play store.

The app gets an average rating of 4 stars or more on both platforms from a total of almost 30,000 reviewers, the majority of which report a positive experience, often pointing to the ease with which you can send meter readings. There are some negative reviews relating to bugs in the app, but it seems to work well for most.

Having trouble with your Npower login? If you’re trying to get into the app, the login screen will appear automatically when you open it, whereas on the website you’ll have to click the ‘Login’ button in the top right-hand corner of the screen.

Just enter your email address or username in the first box and then the password you chose on signing up in the second box. If you’ve forgotten your Npower login, just click the link that says “I’ve forgotten my login details” below the ‘Login’ button. You’ll be able to recover your details by providing some personal information, which you should be able to find on a bill, so have one to hand in case you need it.

Npower smart meter - is it free?

New customers when they sign up often agree to have an Npower smart meter installed without knowing. You can see if smart meter installation is a requirement in your contract by checking the detailed tariff information available for all tariffs on the Npower website.

If it comes included in your tariff, your Npower smart meter will be free of charge, whereas you may have to pay if you order it separately. We recommend getting yourself a smart meter for the following reasons:

For more information about your Npower smart meter, see its website.

The Npower Warm Home Discount could save eligible customers £140 off their energy bill. The discount is a government-run scheme to help those at risk of fuel poverty. Eligibility changes year on year for some, but if you qualify for the Core Group you will be notified by government and the discount will be deducted automatically from one of your bills.

If you fall into what is called the Broader Group, you will have to apply for the discount every year, and just because you got it last year doesn’t necessarily mean you’ll get it again this year. It is offered on a first-come, first-served basis by participating suppliers, so you’ll have to pay attention to when the Npower Warm Home Discount application window opens.

Looking for an Npower contact number? Here’s a list of numbers you can call to get in touch with Npower’s different departments:

As you can see, there is a line dedicated entirely for customers to inquire about their switch to Eon. You can find many more Npower contact numbers for different queries, including relating to smart meters, prepayment meters, and moving home, on its website.

If you’d prefer not to call and be made to wait, you can also use the Npower live chat function or send them an email. The email for complaints is complaints@npower.com - this seems to be the most in-demand. 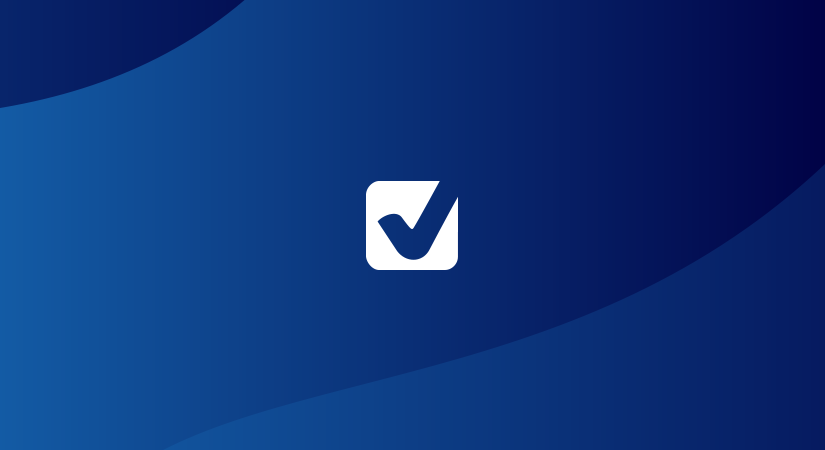